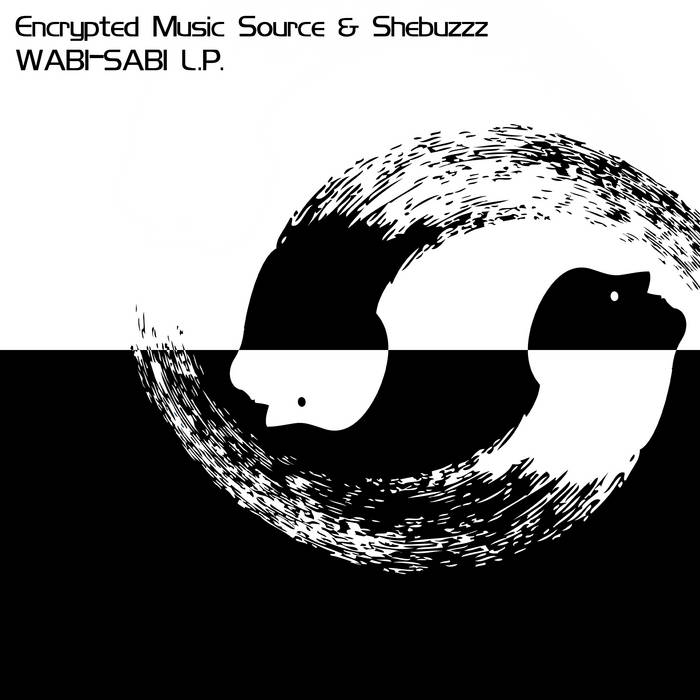 Shebuzzz aka Jurij Sophijsky is one-man electronic project based in Bender, Transnistria (Moldova).
Since 2007 he produced music, starting his first steps with the broken rhythms such as Deep "Amenistic"
Drum & Bass, Atmospheric Drumfunk, Half-Step, 170bpm Electronica, IDM, 2-step Garage continuing
with a deeper, dark sounding as Space, and Dark Ambient, Downtempo, ending allowing yourself to
work with Noise experiments of different nature of the sound sources.
This lasted until 2011, when himself interest quietly moved in the direction of the straight rhythms
imbued with a gradual attention to Dub Techno, Tech House and Deep Techno with the flavor of Detroit
sounding but also here has not done without the more gloomy experiments with Acid, and Industrial
elements.

Encrypted Music Source is a new alias of Konstantin Makushin Russian talented artist, well known
among Moscow scene as DJ Sense. Since 1997, he has a rich history of DJing first of all, as a Jungle, Intelligent/Atmospheric Drum & Bass DJ, and later already a Deep House, Tech-House, Progressive Trance, Psy-Progressive, Breaks, Downtempo,
Nu-Disco) and intense activity in promo-group DNS Present with Dmitry "DJ Drop" who was also
engaged in d'n'b. Since 2002 and until 2005, the tandem "Sense-Drop" has held more than 200 different
parties with a variety of guests in Moscow night clubs (e.g. organization of Drum & Bass events with
participation of artists as John B, Doc Scott, Seba, Ill Skillz, and many more).

Wabi-Sabi E.P. with Shebuzzz which was released on a well-known respected Italian label from Turin
Opilec Music presented I-Robots in the early summer of 2018 was the first official work of guys, and also
in the near future will expect their debut album under same name.