Disruption of the Mind Remixes Part 1 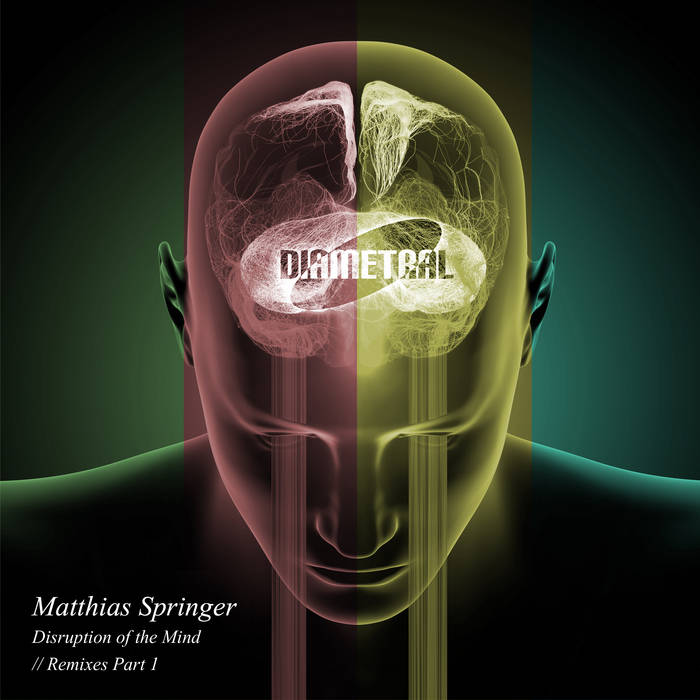