Disruption of the Mind (Digital&CD) 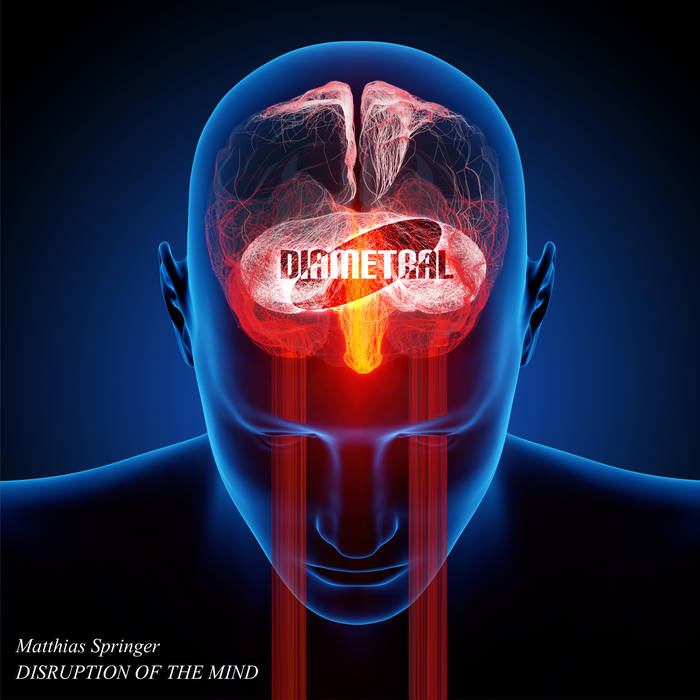 Working without any concept from track to track, not thinking about the message a track should tell before, that might be the answer if you would ask Matthias Springer about his producing workflow. This could be the whorst case scenario if you’d like to do an album release, but as usual such statements won’t work without an evident exception. 2013 definitely was a tough year for Matthias, with more downs than ups at all, in a lot of different ways. The only way for him to keep his faith in happiness was turning on his machines and doing some sound. As the album title “Disruption of the Mind” implies he tried to put his emotions and feelings during the last passed months into his music. All of the 10 tracks are refering to a special situation he was placed in, just read the tracktitles, listen to it and try to imagine what the sound is talking about. The whole release reflects on Matthias’ former monikers, presenting the reunion of Plasmic Shapes definition of techno, Dimbidubs deep soundscapes and Aksutiques downtempo affinity, still with his significant style in using delays and reverbs, his passion for large pads and soundscapes with a hypnotic character, and last but not least his love for the good old TB303!